A Buffet of Derivatives in the New Financial Regulation Bill? 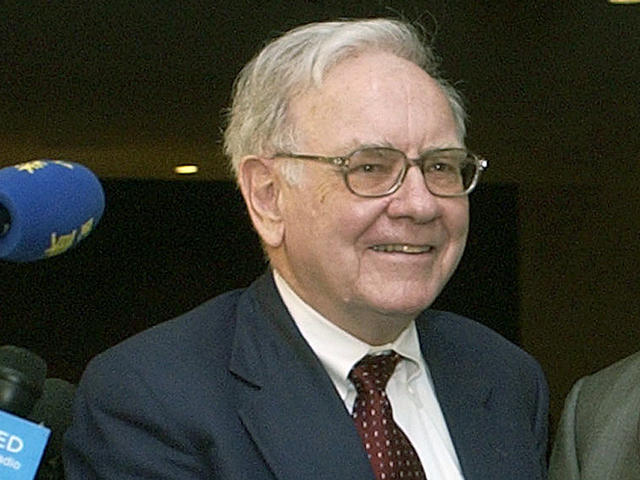 Remember the phrase by Mr. Buffet, “Financial weapons of mass destruction?” Not only that, several times he mocked investment bankers for little or no value they create in the economy.

That was before he himself got stuck in a deep derivatives mess in 2008. He sold European style puts on S&P and it was rumored that he would have lost HUGE if Goldman were to go bust in 2008. To protect his own investment, he took a major stake in Goldman and lobbied congress to bail out Wall Street.

The following is what I wrote about Buffet in October 2008:

None other than Warren Buffet (through his Berkshire Hathaway) is stuck in this derivatives mess.  When I first heard rumors about Buffet getting stuck in derivatives trade, I dismissed the rumors. This week Barron’s had an article on this.

Buffett’s Berkshire, meantime, fell sharply last week, as its class A shares dropped over $25,000, or 18%, to $113,100. Berkshire’s equity portfolio, which stood at $69 billion on June 30, is falling in value, although it’s ahead of the major averages this year. Berkshire has written, or sold, long-dated put options on some $40 billion of equity indexes, including the S&P 500. Those put sales, which amount to a bullish market bet, are deep in the red, although Berkshire doesn’t have to post collateral against any paper losses. We estimate those puts could have cost Berkshire as much as $2 billion in the third quarter and several billion more dollars this quarter, with the S&P down over 20%. Berkshire ultimately may score with these puts if they expire worthless at maturity between 2019 and 2027. But the normally savvy Buffett made a mistake investing in financial derivatives, about which he has long warned. Berkshire had no comment.

Buffet gave several lectures on the ill effects of the monster called derivatives. Apparently he didn’t take his own advice. Are the put premiums too good for him to pass? This explains why he is so heavily pushing for the bailout. He called this sell-off an “Economic Pearl Harbor.” Now I know why. There goes my respect for the man whom I thought is the most honest man in America.

A key Senate committee had changed its proposed overhaul of derivatives regulation after lobbying by Mr. Buffett’s Berkshire Hathaway.

There goes my remaining respect for the old man.